How to get out of Tutorial Hell without getting out of it? 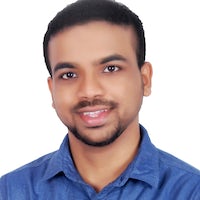 Tutorial Hell stated as per the urban dictionary

When you are learning Computer Science and programming but unfortunately you don't understand any of the code you wrote down from the tutorial but it works. Not only that you cannot write your own. It is very hard to get out of this and be able to write your own code. So it is a hell.

Do you agree with the above definition, or does your definition of Tutorial hell is different?

If you ask me, I feel we do understand the code from the tutorial.

It's just we are so reliant on the tutorial that we feel insecure if we are just given a blank code editor and told to write code or start with a new project.

There is another situation that happens where we start with a tutorial we complete almost a 20 - 30 % of it.

But at some point, we feel we are not on the same path as of the tutor or the complexity of a particular concept takes a drastic turn where we can't keep up with the pace of the course.

Have you faced such obstacles in your learning? 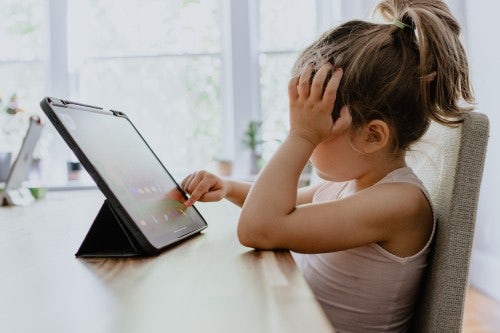 Here are a few ways you can modify your learning

To overcome your problem on Imposter Syndrome or in simple terms not able to write code on your own.

In this way, you will gain some confidence in writing code on your own and you will feel much better while starting a new project without any step by step tutorial.

In no way, I am an expert learner or have mastery over learning any concept. I myself started to learn code a few months back, Just want to lay down some methods which I used.

On contrary, I would like to hear from you guys, any other methods which you used to overcome the roadblocks in your learning path.

Now to conclude, start your own project simultaneously with the tutorial but add your own ideas and features to it, and if you get stuck somewhere in a tutorial, close that and refer to other resources for that particular topic which will give a much broader understanding of the topic.